Several years ago when we still lived in a subdivision I decided one late winter I was going to plant a garden. Here in Arizona Late winter is when you start your spring garden and I use the term garden loosely. I knew very little about growing anything but figured even with limited experience and space in the yard I could keep some zucchini and yellow squash alive and maybe have enough to share with neighbors by early summer. 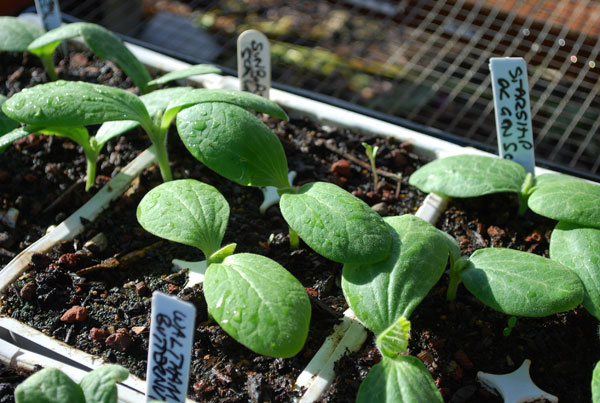 I prepared a small area on the east side of our house with water and a little spading and not much else. I planted a hand full of seeds directly in the ground but was not feeling confident this would all go well due to the condition of the soil. To hedge my bet I decided to plant additional seeds in trays of peat moss in the garage and place them in the window seal where they would get plenty of light and stay warm.

I was very pleased when in just a few short days both the seeds in the yard and the seeds in the garage sprouted and began to grow.  At first this gardening thing seemed so easy…..that was until a few days later. I noticed the plants in the yard were a little yellow and not only that it seemed as though something was nibbling on them at night. I continued to water them but had little hope they would make it through the spring.  I took comfort that I had an entire tray of lush green plants safely in the warm garage in there peat moss beds.

As the days went by the yard plants held on and though they did not look great, they were still alive and were slowly growing.  My garage plants on the other hand were way bigger, in fact too big, and I knew the time had come to transplant them with their slightly yellow and and much smaller bothers in the yard.  I considered ripping out the yard plants to make room for “my babies” but instead planted them all together in hopes  the yard plants would at least produce something.

What happened next was not just surprising, but left a powerful impression on me. Within a week “my babies,” my big lush green squash plants from the garage were dead as a door nail.  All that was left was my yard plants that now looked strong in comparison to the withered stalks of the former peat moss giants.  Because of my inexperience I had no concept of what “hardening off” meant.  I did not know that plants raised indoors needed to acclimate to the outside world slowly because the shock of native soil, cool nights and hot days not to mention pests would do them in fast. 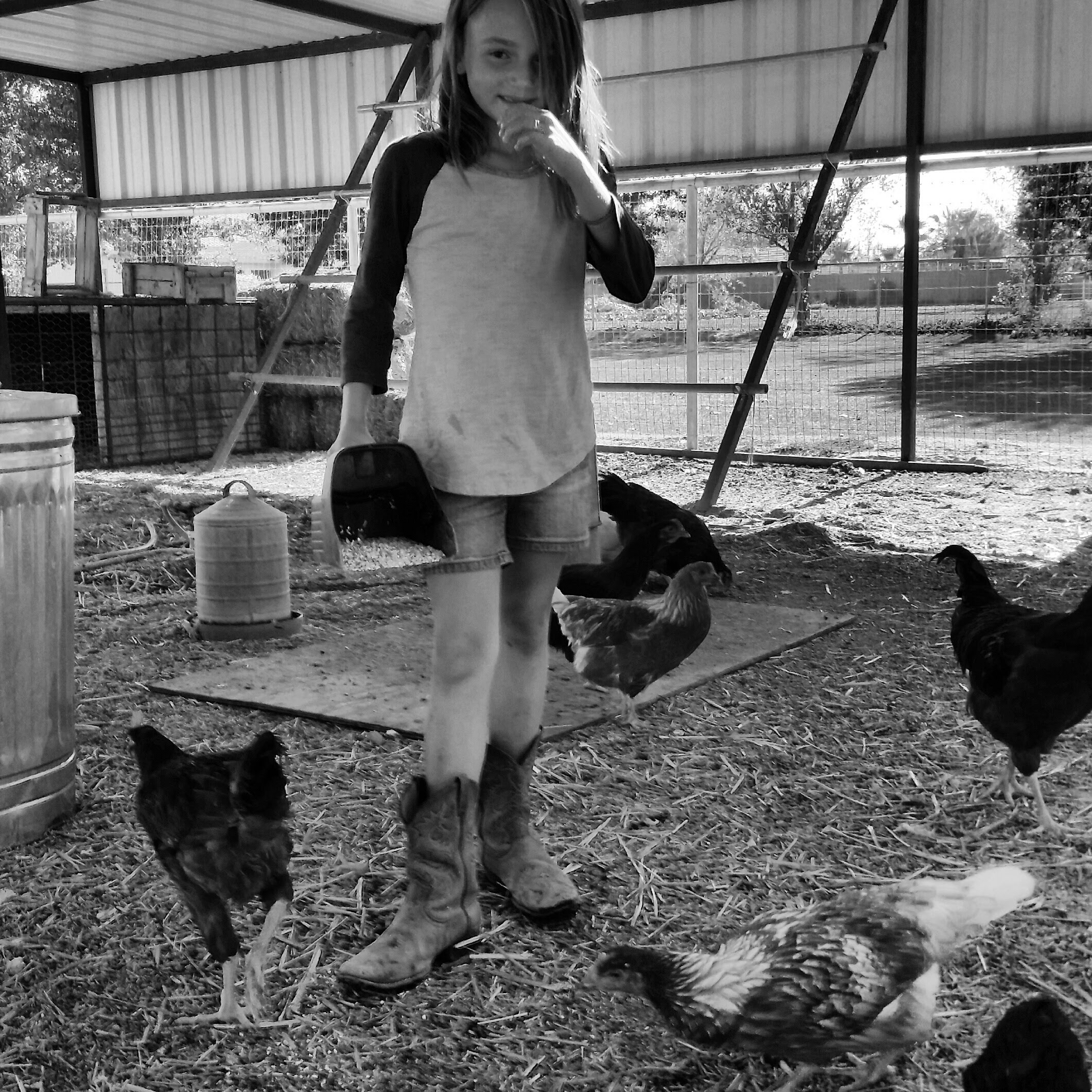 As a parent of four beautiful kids (my babies) this lesson has made me reflect over the years on how Amber and I are raising these young people. They truly have been the center of our lives for much of the last twenty years and, like any parent, we would do anything for them. But that is the point. The thought of doing everything for them and in turn doing to them what I did to those peat moss seedlings has lead to some of our most difficult yet important parenting moments. Not saving them from every difficult situation or poor decision or life trail takes restraint and can be heartbreaking but is so important.

Yes there have been times when we have swooped into to save our kids when life got hard or when they did something dumb and should have just let them work it out, or made too many decisions that should have been theirs to make. The hardening off process is a process and we are far from perfect. But for the most part, we have learned that one of the greatest gifts as parents we can give them is the opportunity to struggle, to do hard things, to face the consequences of their actions and yes, to even fail.  That is when they learn and grow the most. 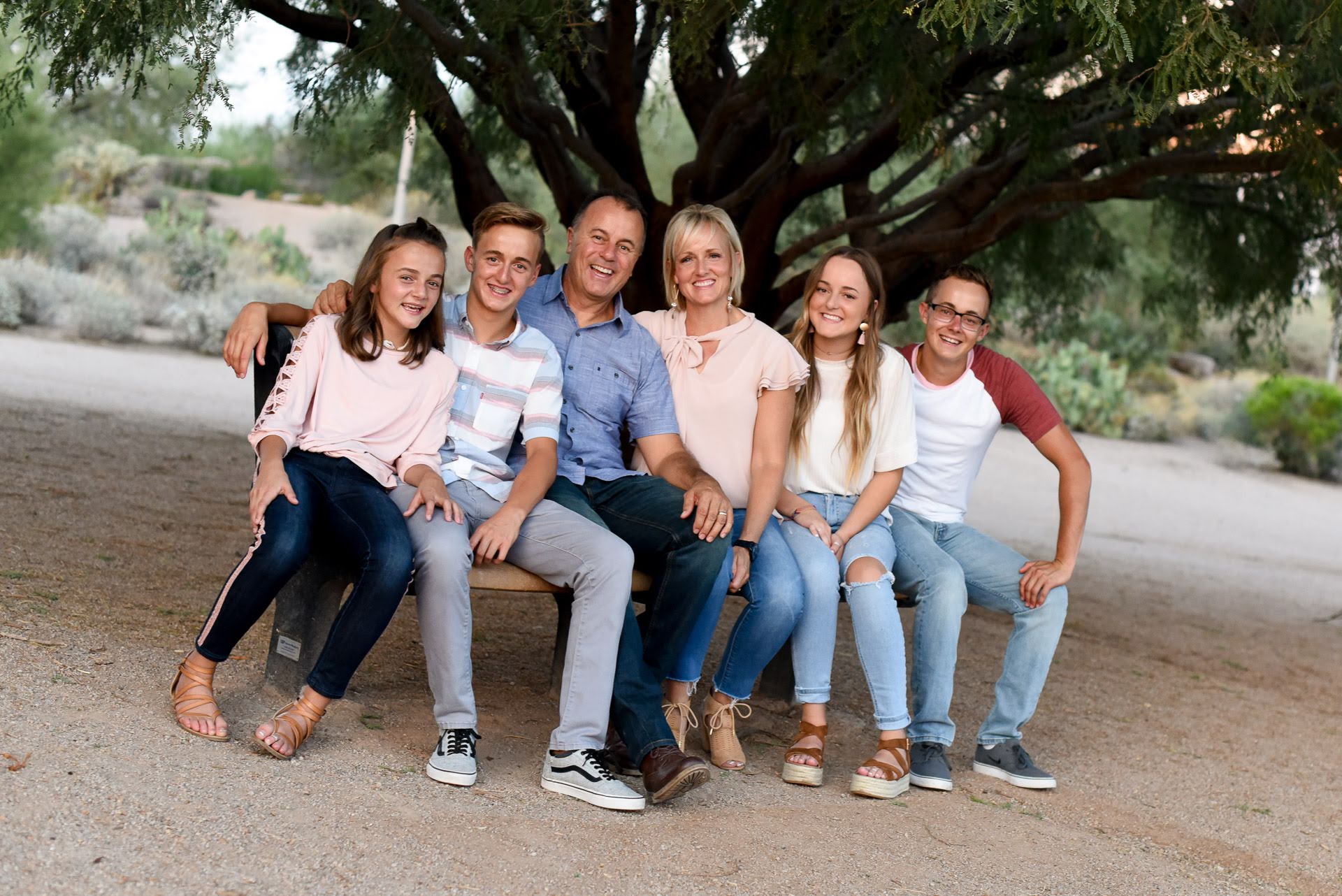 As our two oldest are spreading their wings and leaving home, we take comfort in knowing they have learned they can do hard things and will not just survive, but grow where they are planted and blossom in the real world. Occasionally when the two younger kids complain about something being too hard or unfair my answer is always the same, “good, because I refuse to raise peat moss children”!

My yard plants that spring, so long ago, not only survived, they produced far more yellow squash and zucchini than our family could ever use, and yes, I did share with my neighbors. 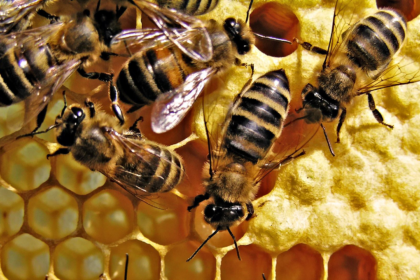 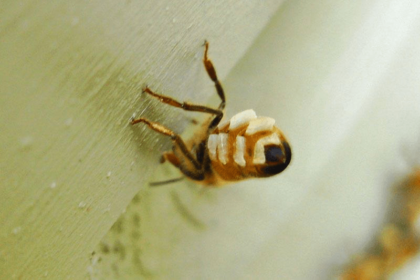 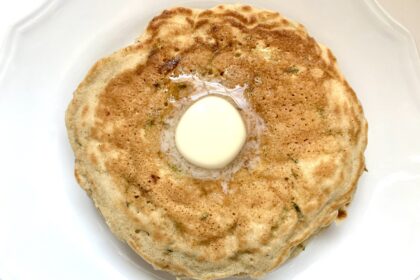 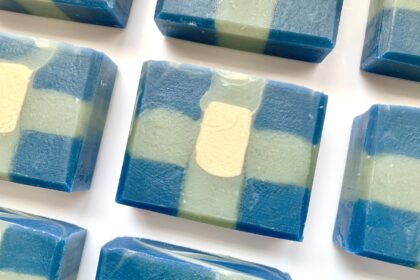 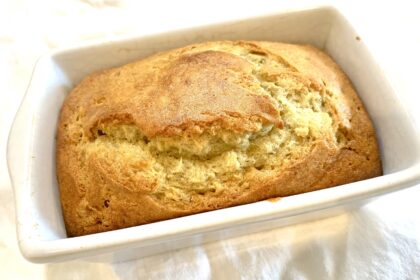 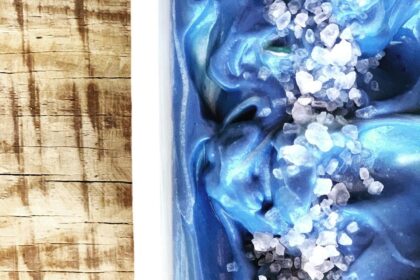 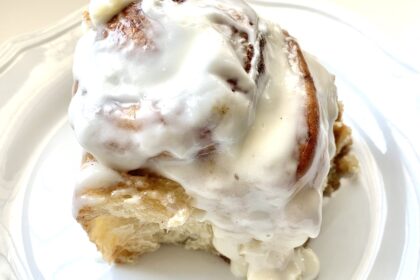